Since 1998, almost 70,000 students in more than 1500 sessions in four countries, mentored by a professional actor and a certified teacher, have enjoyed the benefits of Shakespearience.

Our tools are teamwork, discipline and imagination.

Our medium is the timeless drama and comedy of Shakespeare, whose explorations of human nature are as relevant as ever.

Our results are notable. Over 1000 testimonials from students and teachers tell us we play a unique role in developing language, communication, analysis, problem-solving skills, as well as self-discipline, patience and empathy, while building confidence and reinforcing self-esteem. 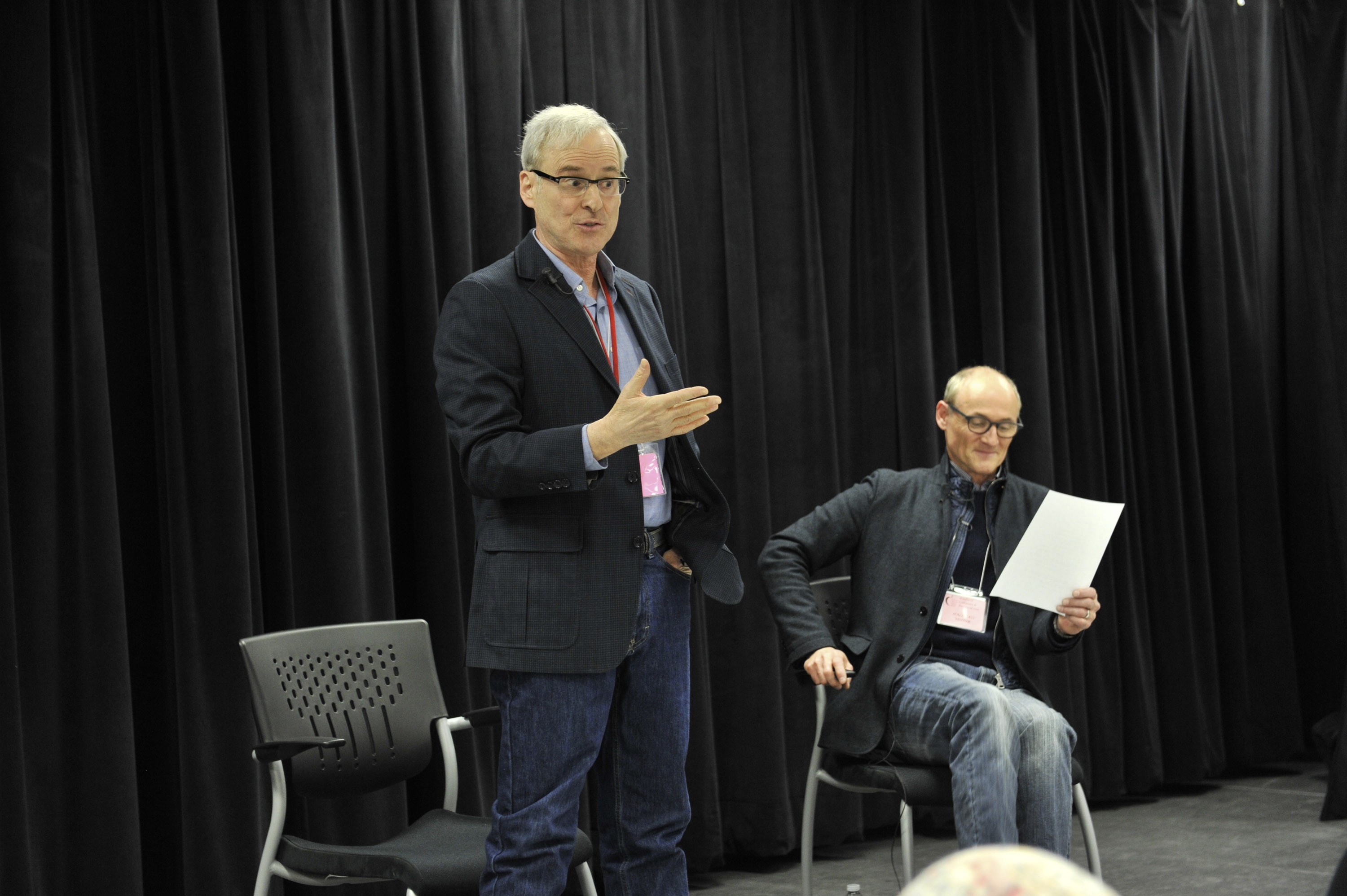 Marvin Karon is a graduate of the National Theatre School of Canada, the University of Toronto’s Faculty of Education from which he graduated with a Bachelor of Education, and the Ontario Institute for Studies in Education (OISE), where he was awarded a Masters of Education degree.

In addition to his educational career, Marvin Karon has appeared in numerous theatrical, film, and television productions, including “A Midsummer Night’s Dream”, “The Taming of the Shrew”, and “Lost in Yonkers” at the Manitoba Theatre Centre; “The Philadelphia Story” at the Grand Theatre in London; and “Fire Sale” at Centaur Theatre in Montreal. On television he has been seen in Knight Rider for NBC and Due South and Air Wolf for CBS. His film roles include principal parts in the features Charlie Bartlett, Blindness, The Rocker, and Dr. Cabbie. 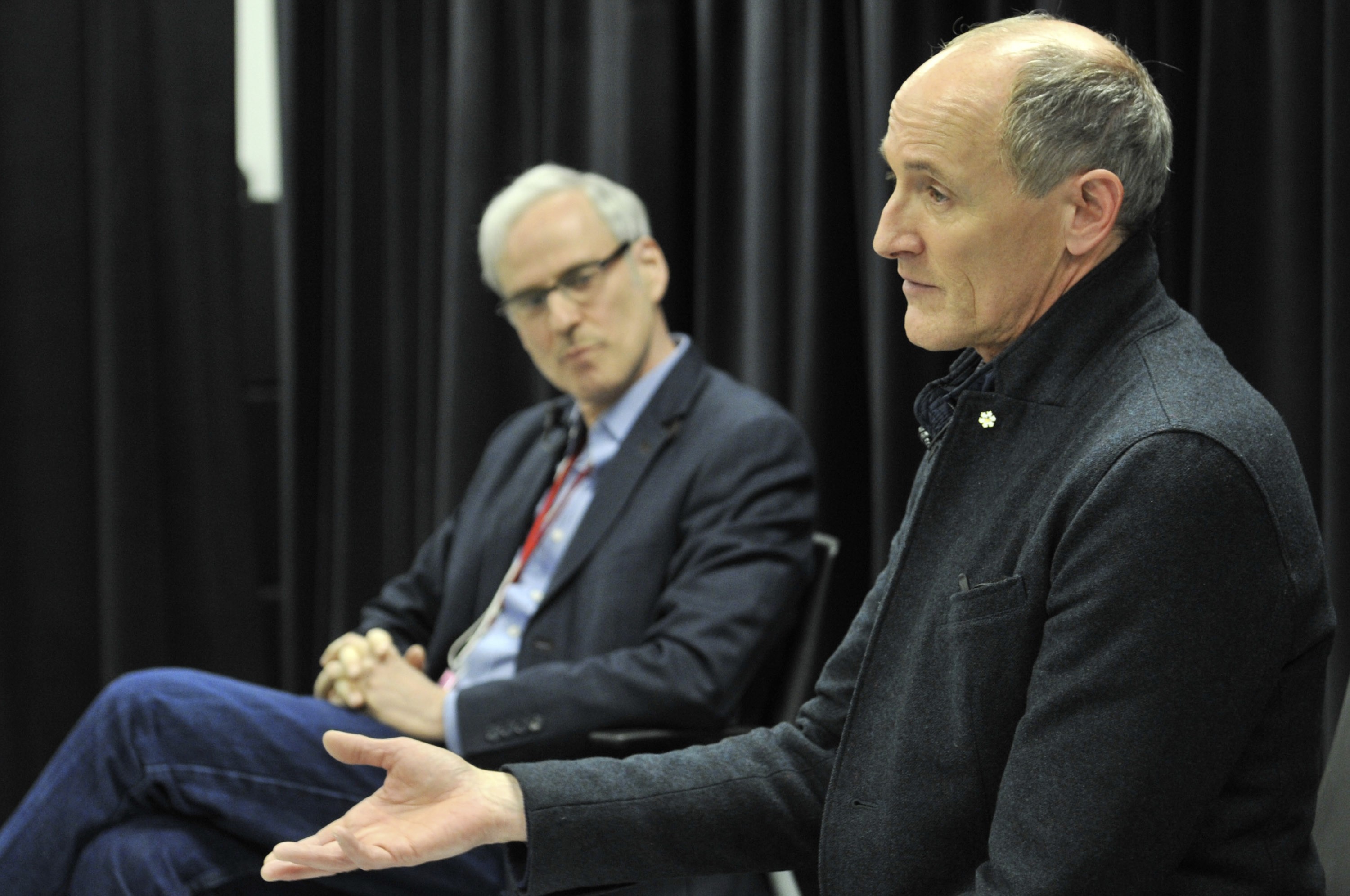 Colm Feore is one of this country’s most acclaimed and respected actors who has gained an international reputation for his work on stage, film, and television. A graduate of the National Theatre School of Canada, he has starred in hundreds of productions, including 15 seasons with the Stratford Festival where he has performed the title roles in “King Lear”, “Coriolanus”, “Hamlet”, “Macbeth”, “Richard III”, as well as “Romeo & Juliet”. He appeared as Cassius opposite Denzel Washington in a production of “Julius Caesar”. He has also performed alongside Anthony Hopkins, Angelina Jolie, John Malkovich, Ben Affleck, and Morgan Freeman.

Colm Feore has garnered several awards for his performances, including a St. Clair Bayfield Award, a Jutra Award, and a Gemini Award.

Discover all of Colm Feore’s film work at IMDB. 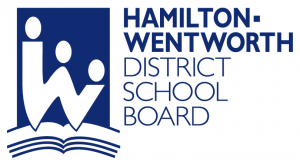 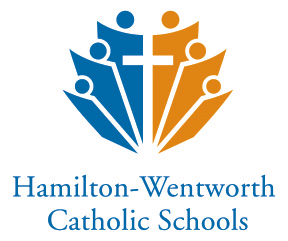 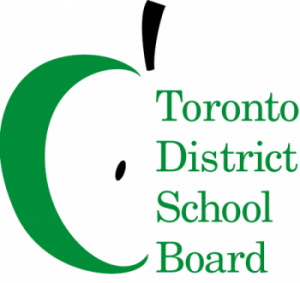 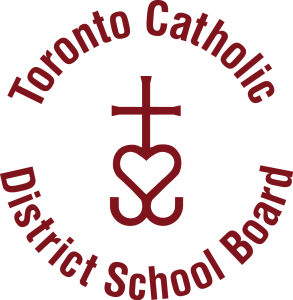